Exploring the Taxes Associated with Homeownership 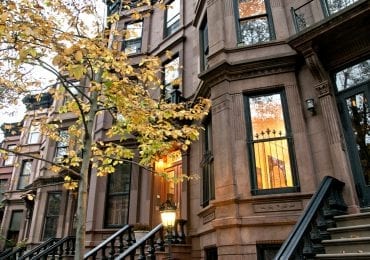 Exploring the Taxes Associated with Homeownership

Whether buying or selling a home, there are several taxes involved with the process that you should know about beforehand. While most of these taxes are settled at the time of the closing, some of the taxes represent an ongoing expense that must be included in your annual household budget. To that end, here is a look at some of the taxes you can expect to pay as part of the process of purchasing a home and as a homeowner in New York.

When selling a condo, a flip tax equal to 1 to 3 percent of the purchase price may be imposed upon either the buyer or the seller. This tax is also sometimes referred to as a transfer fee or a capital contribution toward the working capital fund of the building. Despite the name, this fee is not an actual tax imposed by a government authority, but rather by the condominium itself. 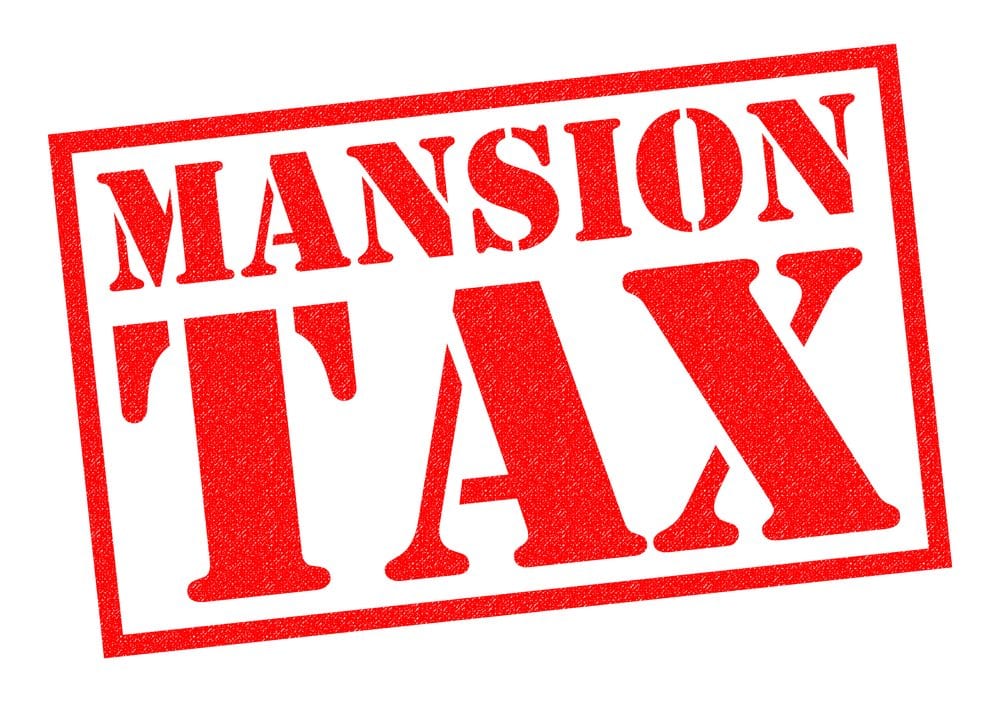 Properties that sell for $1,000,000 or more are charged a mansion tax. This tax is generally paid by the buyer

This tax is calculated by simply multiplying 0.4 percent times the purchase price. This tax is typically paid by the seller. 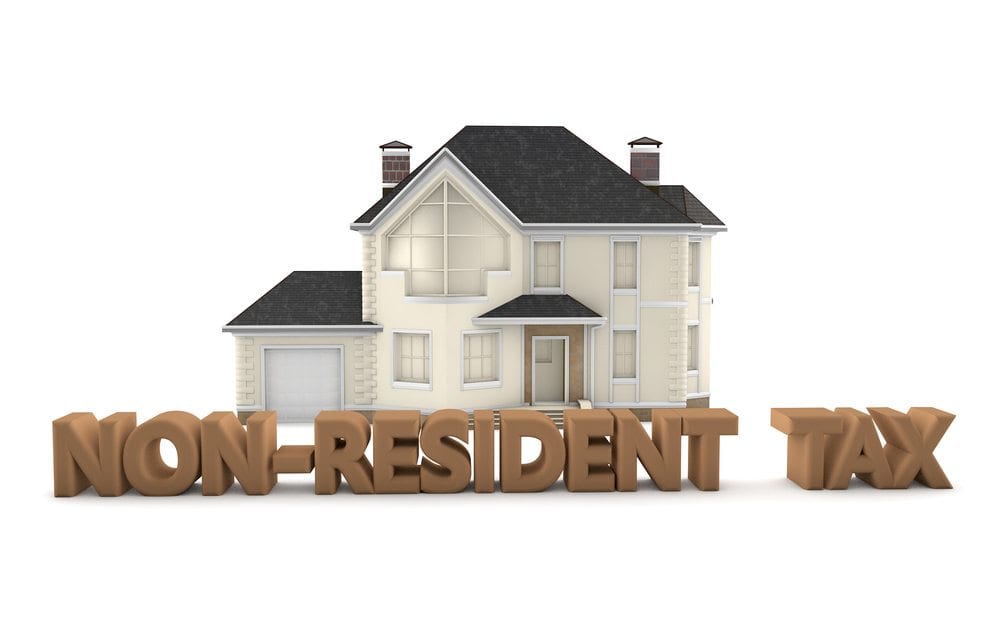 If you are selling property in New York but you are not a full-time resident of the state, you can expect to pay this tax at closing. This tax is calculated at approximately 7.8 percent of your net profit at the time of the closing and is paid by the seller.

If you are not a full-time resident of New York and you are considered by the state to be a foreigner as defined by the IRS, you will have to pay the FIRPTA tax. Generally speaking, foreign sellers are charged a 10 percent withholding of the purchase price at closing. This tax is submitted to the IRS, part of which may be returned if the IRS determines a lower price.